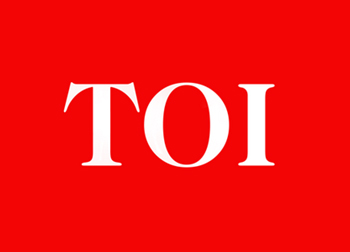 All aboard! Another luxury train to be launched in Rajasthan

JAIPUR: Worldwide Rail Journeys, the promoter of luxury train journeys in India, has chartered The Royal Rajasthan on Wheels (RROW) to launch its ambitious project and one-of-its-kind train named ?Unity Express'. Inspired by PM Narendra Modi's dream to build the 'Statue of Unity' at Gujarat, the ?Unity Express', will celebrate the diversity of India's various states, with state specific themed carriages and cultural shows. The train first trip has been totally sold out to a South African group and will flag off with the new concept for the first time through Rajasthan.

"The inspiration for this ambitious project was derived from the massive win of our Prime Minister Narendra Modi in the recent polls. His victory signifies a new kind of unity across India, the like of which has never been witnessed before. It shows that even though there is diversity of ethnic cultures as you travel the length and breadth of India, the people are united by shared ties of belonging to one great nation. We plan to launch the 'Unity Express', which will take global tourists across the diverse map of India," said Manish Saini, the director of Worldwide Rail Journeys and official General Sales Agent (GSA) for the royal trains including two in Rajasthan.

Not disturbing the regular itinerary of RROW that runs from October to March, the first rechristened 'Unity Express' would be flagged off from New Delhi on March 29, 2015. "Talks are on with the Indian Railways but till such time that we don't have a dedicated train we have chartered RROW. For the first phase trial in March the train would cover Rajasthan and Madhya Pradesh from New Delhi. The tickets of the train have been totally sold out to people from South Africa and will cover various destinations in Rajasthan over a tour of 5N/6D journey. The tariff for the same would be 625 USD per person per night," said Saini. In the second phase in November 2015, over a 7N/8D itinerary, the train would cover Rajasthan, Madhya Pradesh and Uttar Pradesh from New Delhi, he said.

But once the dedicated ?Unity Express' is ready we plan to cover 16 states in India across the length and breadth of the country. There will be about 18-20 coaches and we are in talks with the railways to utilize the abandoned luxury coaches and restore them. Once that is done, the September 2016 departures will be 21N/22D itinerary, the details of which have already been chalked out.

The new luxury train will feature themed carriages designed to represent India's states, including Punjab, Gujarat, Rajasthan and West Bengal etc. Aimed at celebrating the diversity of India's various states, with themed carriages and cultural shows, there would be onboard dining with traditional dishes from each region.

"The 'Unity Express', with luxurious coaches and the best-in-class services aboard, would cater to people from across the world to take a royal trip in this train of unity and travel in a style befitting Maharajas. Each region of India has a distinctive culture, that is reflected in its language, lifestyle, attire, music, art and cuisine. Aboard this train, guests will get to experience the cultural tapestry of India," said Manish. "We would also introduce special packages so that the mid-segment can also afford the tour," he said. 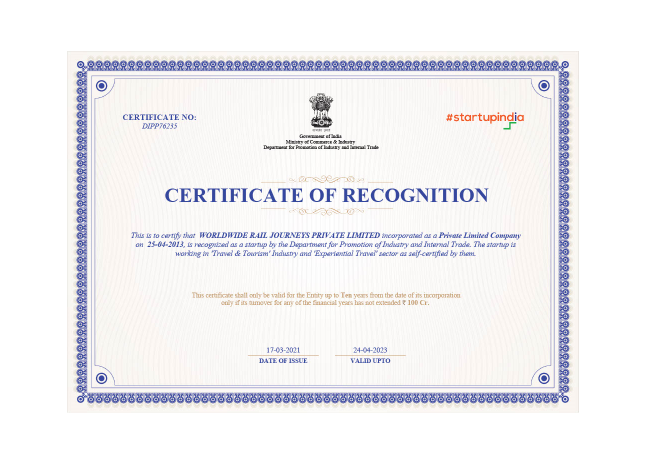